Science and God: Why the Quandary? 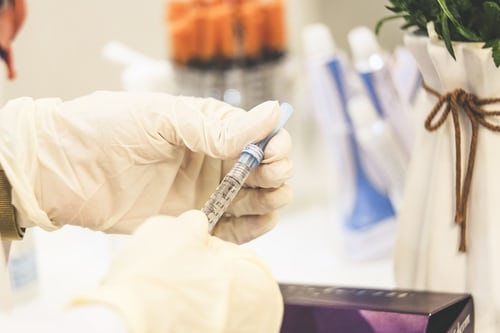 Shaking my head this morning!

267, 596 Coronavirus deaths in the United States and 13,454,330 confirmed cases today and some Christians are still saying, "Don't believe the science!"

Coming from other sources, this would not be such a big deal and to be sure there have been times when scientists have really blown it!  But that's because they are mere humans and not the Originator of Science--God!

Earlier in the pandemic, everyone was trying to figure out what was going on with the virus. Denial and fear became pawns strategically placed on political chess boards.  But now that's all over (at least for most of us!) and vaccines are on the horizon.  You'd think such talk would subside.  Not hardly!

I never really understood the fuss! No one who'd ever really read the bible should doubt the validity of science.  Literally, from the beginning of God's Word (Genesis 2:4-25), we have evidence.  Of course Creationist and Evolutionist have their views (another needless argument).  But God Always Wins in the End!

From nothing, God created everything we know today! Theologians have a fancy word for it--ex nihilo.  Science at its best is only the intellectual study, observation and experimentation of what God has already created!  I learned this early in my childhood Sunday school class and it has been a point of fascination for me ever since.

People smarter than myself have spent years discussing whether science and religion are congruent.  If you have a few hours and brain cells to waste, go ahead.  Google the myriad of studies available online.  As for me, the greatest science book I've ever read is the Bible!  Specific bible passages that caught my attention and never fails to leave me in awe are from the book of Job and a couple from the Psalms. 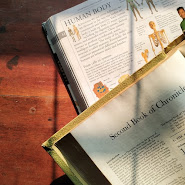 Job, like so many today was suffering from grief, loss of income, poor health, and depression through no fault of his own.  This prolonged suffering caused him to enter a crisis of faith.  After  listening to friends who offered no comfort; he began to justify himself before the Lord, complaining and asking questions (Job 33:19-28).

In Job chapters 38-41, God answers these questions by opening His vast science book.  The Lord  had a few questions of His own.  Job immediately gets a crash course in the following scientific disciplines: 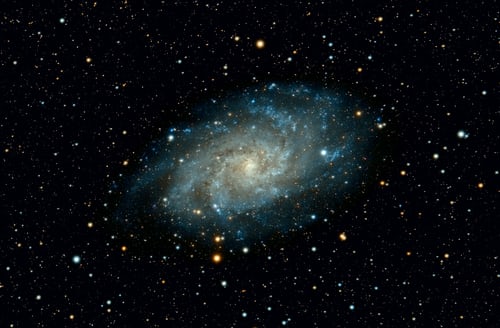 You see, there really is no conflict between science and religion or faith!  Science does not rule out the existence of a personal God even though many scientists are atheist or agnostic.
Still,  there are many like George Washington Carver, Louis Pasteur, and Sir. Francis Bacon who unashamedly proclaimed their faith in God.  One day, every atheistic scientist can have the empirical evidence demanded.  They only have to believe in the Ex Nihilo God!  If not, upon death it will be revealed, as written in  God's Great Science Book (I Corinthians 13:12).  Paul tells us that all the knowledge we possess now is only a dim reflection of what the Omniscient God will show us in His time...
For by Him were all things created,
that are in heaven, and that are in earth,
visible and invisible, whether they be
thrones, or dominions, or principalities,
or powers: all things were created
by Him, and for Him: And He
is before all things, and by Him all
things consist.
(Colossians 1:16-17)
THAT MY FRIENDS INCLUDES SCIENCE!

If you would like to leave a comment please send an email to: sisters4sisters@att.net OR  scroll to the bottom of my blog page at  http://alittlewiser63.blogspot.com  click on the no comments by the pencil and it will change to a writing space.
Posted by alittlewiser63 at 10:24 AM